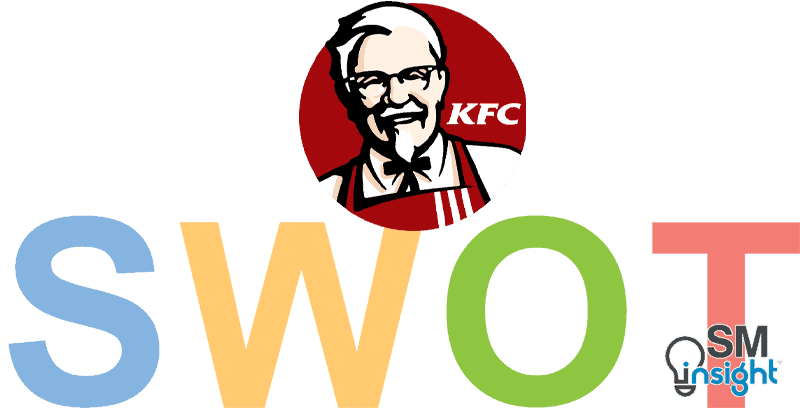 This is Kentucky Fried Chicken (KFC) SWOT analysis. For more information on how to do a SWOT analysis please refer to our article.

KFC is a fast food restaurant chain, which specializes in fried chicken. It is the world’s largest fried chicken chain with over 25,000 outlets in 145 countries and territories as of July 2022. You can find more information about the business in its official website or Wikipedia’s article.