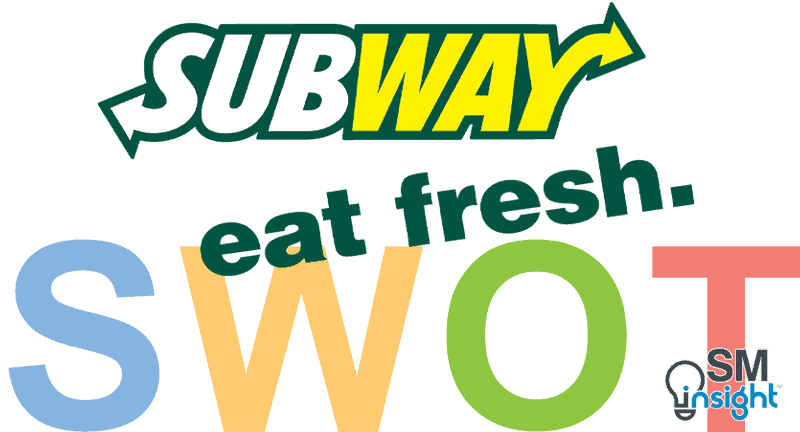 Subway is an American fast food restaurant chain that mainly sells submarine sandwiches (subs) and salads. It is owned and operated by Doctor’s Associates, Inc. (DAI). Subway is the largest single-brand restaurant chain globally and is the second largest restaurant operator globally after Yum! Brands.
You can find more information about the business in its official website or Wikipedia’s article.